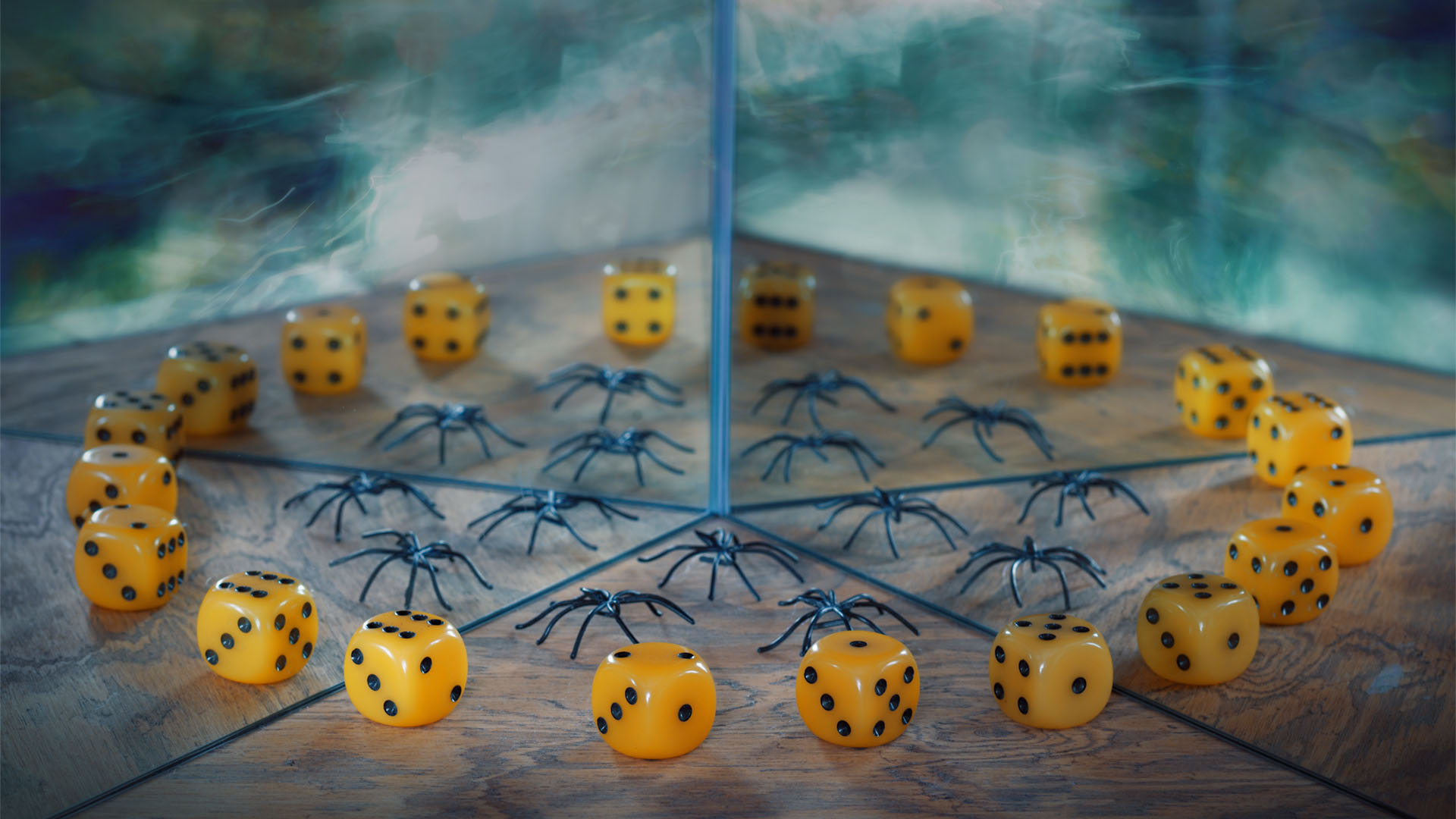 Escape games have become a new and popular entertainment in the whole world including Czech Republic. This article will tell you about the history of their origin.

The predecessors of nowadays real quests were PC games that were very popular at  one time. These games were called “quests” or “adventure games”. Virtual quests were quickly developing and became very popular in the 90s. This game is an interactive story, where the player experiences it through the main  person.  His  goal is to solve riddles and puzzles that exist in the game world, to search for different stuff,  artefacts and clues. All this and a fascinating storyline and realistic graphics made this genre very popular.

From PC games to reality

Best games of this genre were issued during its boom, between the 90s and 00s. The first quest called “Mystery House” was created by Sierra On-line in 1980, at the same time “Wizard and Princess” for Apple II was issued. This period became an era of PC quests, and the most famous remain such titles  as Myst, Riven… The 1st PC game designed as an escape room, which  goal was to escape the room using different things, was Noctropolis (94).  The “escape the room” term was used later, after the game “MOTAS” in 2001. This genre reached its peak of popularity after the creation of “Crimson Room”, although similar tendencies were e.g . in Resident Evil or Silent Hill.

A new phase of adventure games began with implementation of 3D-graphics.  Gamers felt it was insufficient just to solve the riddles, they wanted to have dynamics and total immersion in the virtual world, its atmosphere and fascinating storyline, and excellent graphics and special effects made it possible. Fantasies of most gamers came true with the origin of modern quests, that became completely real. There were different city quests – on the streets, parks, museums, metro stations and even ships. In 2007 new real-time quest rooms were opened in Asia (Japan, China, Hongkong), and after it  in Europe, that immediately became popular among the lovers of PC quests.

Birth and modus vivendi of the first escape rooms

Real escape room was guided by the same principle as it was in the PC game. You had to escape using logics, things that could come handy and solving puzzles. In most cases the player was limited by a certain amount of time (s.c. timing).

It’s worth noticing, that first escape rooms were simply organized. They’ve consisted of one or two rooms with hidden clues to puzzles. Puzzles weren’t difficult, there was no storyline, technical devices or atmospherical decorations. It was the beginning of quest rooms in Asia. These rooms couldn’t be called as entertainment in its pure sense, they were just a little training during the lunch break. To complete these mini-games you’d need up to 10 or 15 minutes, during which the players could cope with 2 or 3 easy riddles. It is unlikely that modern experienced gamers could be impressed by that…

But the European real-time games creators took a bit different way. They emphasized entourage and atmospheric decorations that allowed players to immerse themselves into alternative reality and experience it in full. There were no difficult puzzles, but to create realistic atmosphere developers used professional animators and actors. This gave ideas for performance quests.

Budapest can be considered as European centre of real quests. Since 2011 a big number of escape rooms has been opened, which attracted lots of tourists, and even overshadowed the interest in their famous hot springs.

In conclusion it’s worth saying, that escape room industry is growing and developing alongside with the needs and requests of players.  Quests with simple riddles cannot impress the player, and thus is destined for failure. Creators are awaited to create original storyline, expensive and atmospheric decorations, interesting tasks, well-developed organization, something unique.  Because the game must entertain, no matter where it is played – on PC or in reality.  Therefore, the battle for customer rages due to growing competition, everyone tries to  stand out, attract attention and to surprise players. Speaking in numbers, to open such room in Prague in the beginning of 2013, you’d need a budget of dozens of thousands Czech crowns, nowadays this number is up to one million Czech crowns.