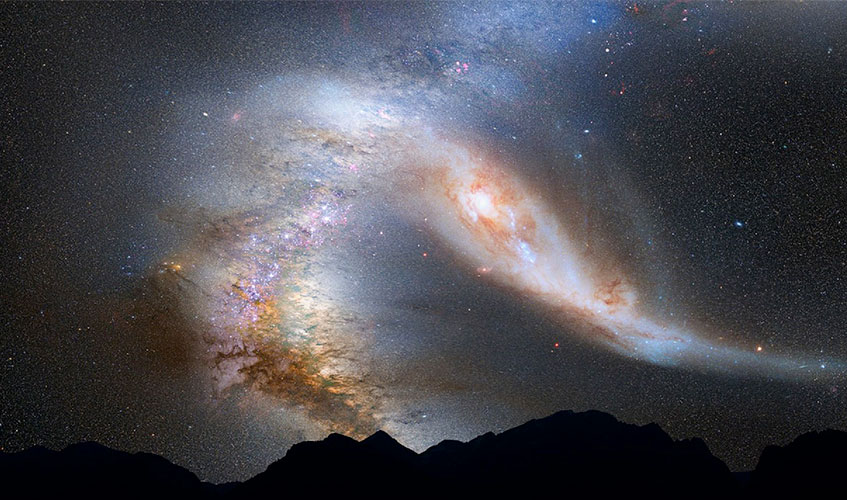 Who of us did not want to be an astronaut as a child? This relatively young, prestigious “profession” is the embodiment of a successful, clever, courageous, in great mental and physical condition. No wonder the rockets and space stations crews receive great respect and admiration.

Nowadays, quite common, space flights are redeemed with immense diligence, determination and, unfortunately, the lives of those who have discovered the way beyond the earth’s atmosphere. Obviously, after discovering and exploring almost all the corners here on Earth, human attention turned to the stars. And thanks to the natural human desire to know and uncover the unknown, the secrets of the world, whose size and vastness we cannot even imagine, are slowly and slowly uncovered.

Then, in April 1961, the Soviet Union once again made a major breakthrough, and on that day Yuri Gagarin first went into space. Other heroes and heroines followed – for example Alan Shepard, John Glen, Valentina Tereshkova, Neil Armstrong, Edwin Aldrin, Michael Collins, but also those who has died in Apollo Gus Grissom, Edward White and Roger Chaffee. Honor their memory and all others who didn’t hesitate to bet their own lives for the advancement of mankind and the shifting of our horizons. And for that, a big thank you.

But probably, no one of us will ever get into space, but let’s not despair. We offer a perfect alternative – an exciting escape game in which, among other things, you can look inside the spacecraft. Questerland is here for you…